A Contemporary Kitchen Gets a Modern Makeover

﻿﻿
﻿ ﻿
﻿﻿
﻿﻿﻿﻿﻿﻿﻿﻿﻿﻿This contemporary kitchen was originally designed and built as a bachelor's kitchen; and it showed. The kitchen was tucked away – out of sight, out of mind. The lines were clean and understated and not very functional. The current layout forced the cook and helpers to face a wall at all times with their backs turned to one another and to company. There was little prep space with a lot of wasted floor area floating around between the cooking, cleaning, and assembly areas.  The fixtures, appliances, and finishes were showing their age and had outlived their days as sleek and modern and were now looking drab and lifeless. The cabinets and counters had a shiny gray laminate with a cool gray tile floor and textured gray wall paper which served as the backsplash. It was time for some updating.﻿﻿

﻿﻿﻿﻿﻿﻿﻿﻿﻿ ﻿
Besides the aesthetic problems facing this kitchen, the relationship between this central hub of the family and the other adjacent spaces was strained, to say the least. The kitchen was located near the living room and adjacent to the breakfast room; however flow between the spaces was interrupted by varying floor levels, partitions, and walls. All three spaces needed to be reworked, reorganized, and reoriented to allow for unity, balance, and sophistication. ﻿ ﻿ ﻿﻿ ﻿﻿
﻿﻿﻿﻿﻿﻿﻿
The new kitchen, living, and breakfast spaces needed to blend modern flare with functional rationale. The kitchen itself needed to perform equally well for special occasions where six to eight women would converge on the space at once to prepare traditional Korean cuisine and for daily use where the husband and wife could work effortlessly to cater to the three children and close friends. This all needed to be accomplished while opening the kitchen up to the living room and breakfast area. A flawless flow needed to be created to unite the spaces while allowing them to maintain their separate identity and individual functions. And of course, when all is said and done, the space should look feel and function like it was the original crowning jewel of the home.
﻿﻿﻿ ﻿﻿﻿﻿﻿ ﻿ ﻿
﻿The solution required a lot of redirecting of traffic flow and reorienting circulation. The wall at the end of the hall was removed to allow flow directly into the kitchen while leaving an open floor space for multiple cooks inside the kitchen itself. An island was designed at an angle to complete the kitchen triangle and allow for an unobstructed work surface, convenient storage, and place for the children to sit at stools and work on homework or eat their snack.
﻿ ﻿ ﻿ ﻿﻿﻿
The cooking station remained in its original location, but became a focal element rather than a back alley nuisance. The sink and dishwasher remained along the outside wall with views to the side yard and the partition between the kitchen and breakfast room was removed. Meals could now be easily prepared and served either on the island or in the breakfast room. The existing hall was extended to form a bridge between the once separate main house and the kitchen and breakfast room. The circulation into the living room was redirected with new steps located off the hall and breakfast room. A partial wall was constructed along the extended hall to define the living room and allow for better furniture placement.
﻿﻿﻿﻿
The finishes in all three spaces were redone. The warmth of the maple floors, stained cabinetry, and natural stone countertops replaced the austere and drab gray that had plagued the home before. The modern character of the home was update with European style cabinetry, sleek stainless steel appliances, slender glass tiles run vertically in the backsplash, and contemporary hardware, lighting, and faucets.  The seashell laced stucco was removed from the living room fireplace and replaced with a raised firebox and stacked natural stone. New cabinets and glass shelves were added to each side of the new fireplace.﻿
﻿ ﻿
﻿﻿﻿﻿ ﻿﻿﻿﻿ ﻿ ﻿ ﻿﻿﻿ ﻿The results are as dramatic and beautiful as they are functional. The spaces work in a clever unified balance and give warmth, harmony and purpose to this once understated and out dated kitchen. When asked how they liked their new kitchen, the client said, “It is perfect and far beyond anything we could have imagined on our own.” A modern makeover for a contemporary family.﻿ ﻿
﻿﻿﻿﻿﻿﻿﻿﻿﻿﻿
﻿﻿﻿﻿﻿﻿ 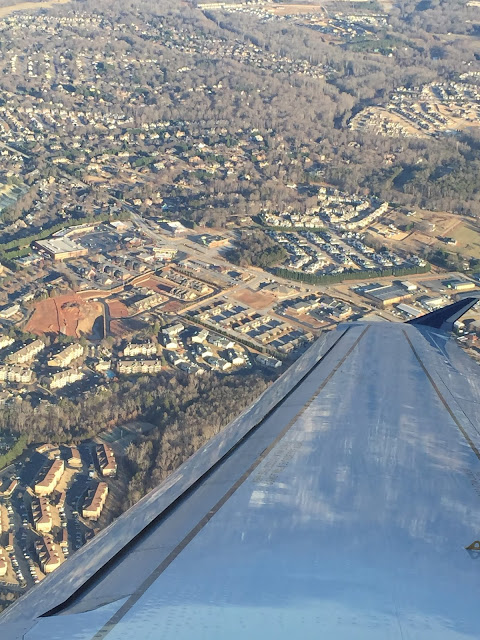